FREE SHIPPING WITH ORDERS OVER $100 (US ONLY) 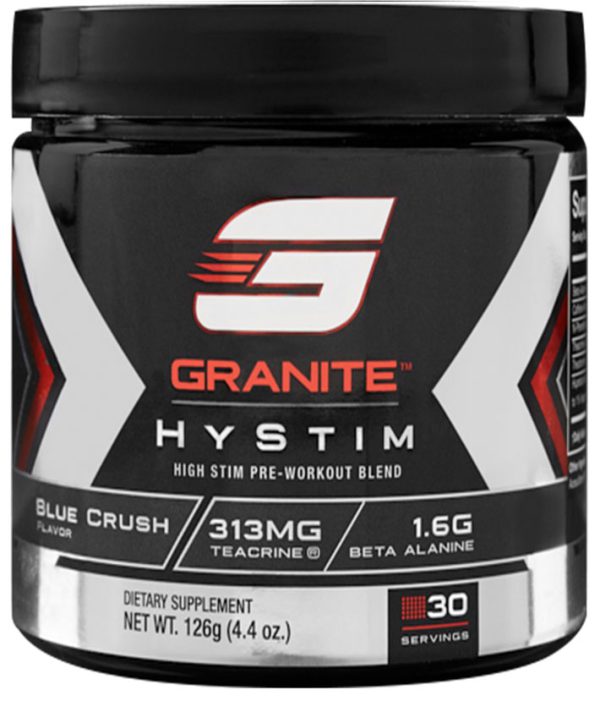 HyStim was created to produce the ultimate focus and energy to get you going and keep you going through your toughest workouts and daily challenges. Formulated for focus, energy, and endurance—ingredients include time-tested Caffeine, Theobromine, and Huperzine A.

HyStim’s clean and natural energy will fuel you through intense workouts and intense challenges without undesirable side effects such as shakes or jitters.

Conventions of modern society mostly call for us to be civilized in deed and manner throughout the course of daily lives, with the notable exception of athletic pursuit. It’s here, especially in the gym, where full-throttle, single-minded aggressive behavior is not only acceptable, but prized. If your goal is building muscle, lackadaisical simply won’t cut it.

To ensure these brief respites from the civilized world aren’t wasted with anything less than laser-like focus, we’ve created the pre-workout, brain-boosting formula HyStim. Hystim contains several ingredients, both time-tested (caffeine, theobromine and Hyperzine A) and cutting edge (theacrine and N- phenethyldimethylamine) that synergistically stimulate central nervous system arousal and enhance mood. So your muscles can keep up, we’ve also included a convenient dose of ß-alanine in HyStim, to build and maintain muscle carnosine levels, and thus buffering capacity and gym performance.

ß-Alanine supplementation fills your muscles’ carnosine tanks, topping off your capacity to buffer acidity during high intensity efforts. This means a stronger kick at the finish line, better performance lifting weights or doing intervals, and more importantly, more muscle mass. The 1.6g dose of ß-alanine found in HyStim alone should produce a modest increase in muscle carnosine levels, but limit the skin-tingling (paresthesia) side effect that larger doses of ß-alanine are famous for. [NOTE: Ergogenic effects from ß-alanine are a probably a matter of increasing muscle carnosine over time. Supplementing with an additional ~3-4g of ß-alanine, spread throughout the day should produce much higher carnosine levels more quickly, but a cumulative dose of ~180g, spread over a longer loading period, should also do the trick.]

Disclaimer: Responses to alkaloid stimulants like caffeine are variable. Patients taking monoamine oxidase inhibitors (MAOIs) should consult with a physician before using products containing phenylethylamines such as N- Phenethyldimethylamine.

These statements have not been evaluated by the Food and Drug Administration. This product is not intended to diagnose, treat, cure, or prevent any disease. 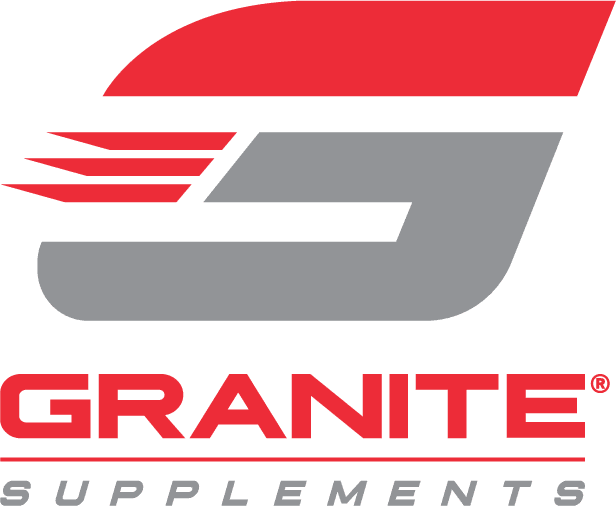 Be rewarded for your fitness journey. Join our loyalty program for free today to earn rewards and gain access to exclusive offers.

CODE WILL BE EMAILED TO ADDRESS YOU ENTER.