One of the novel ingredients that you’ll see in two of the Granite Supplements formulations is called theacrine, which is found in Chinese tea generically known as kucha1. I drink a lot of Chinese (green) tea and John really, really digs this theacrine stuff, so I thought I’d study up on it to see if he’s as crazy as everyone thinks.
Seriously, John likes this in his pre-workout and fat burning formulas due to the “clean energy” it provides without the typical crash that follows. (John’s not big into “stim bomb” pre-workouts.) Although I do like modest doses of caffeine, it does have its limitations (which I cover below), so theacrine piqued my curiosity and, as I so love too do, I dug in to the literature a bit.
Without further adieu, here’s short blog article on this “new kid on the block” pre-workout / stimulant that a lot of people really seem to like, with good reason. (Maybe John’s not entirely crazy after all.)

Move over caffeine, theacrine is coming to town and looking to beat you at your own game!

Unless you’ve been hiding out in an Antarctic monastery, you know that caffeine has “issues” even though it’s probably the world’s most popular2,3 energy booster4. Caffeine tends to be habit forming and loses effectiveness as a stimulant and ergogenic aid over time5,6. Practically speaking, this means that unless you’re intentionally moderate and/or intermittent with your caffeine use, it’s pretty easy to find yourself “upping the dose” and/or jonesing hard for a caffeine pick-me-up.

While caffeine can cause anxiety1, theacrine [found as TeaCrine® in Granite Supplements’ ArcReactor™ (100mg) and Lipocalypse™ (125mg)] actually reduces anxiety, as well as increases libido7. Not a bad “side effect,” eh?
What’s perhaps more impressive is that theacrine’s actions do not dwindle nor are they habit forming, even over the course of a couple months of daily use (300mg / day)8,9. Theacrine helps with mental performance10 and motivation to exercise7, leaving you focused and ready to do business in the gym. All of this makes for a sense of clean energy without the crash n’ burn notorious of most OTC stimulants.
It’s perhaps just as important to note theacrine’s safety record. Theacrine is generally quite tolerable and non-toxic8,9,11, and actually has hepato(liver)-protective and anti-inflammatory actions11,12 to boot.
Because theacrine itself does not seem to be as potent a thermogenic7 as caffeine13,14, we combine it with caffeine in our fat-burner Lipocalypse®. We even double down to ensure that Lipocalypse™ is thermogenic by adding cocoa extract (as Chocamine®15], capsaicin [as Capsimax®16-18] and grains of paradise (as Paradoxine®19-21].
Because of it’s planetary ubiquity, it’s highly unlikely that theacrine could replace caffeine as the “Stim-King” anytime soon. However, don’t be surprised to see theacrine gain favor among those more selective in finding ways to be as healthy as possible healthy while optimizing physical and cognitive performance.
If you want to see what we mean about “clean energy” with no crash give these two products a shot! 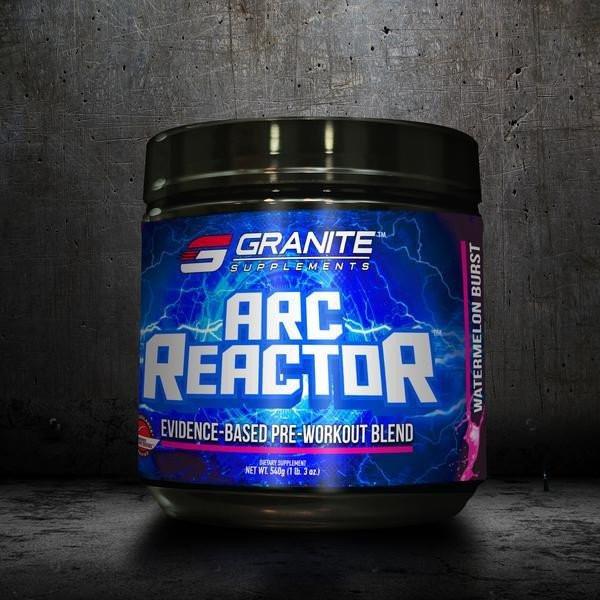 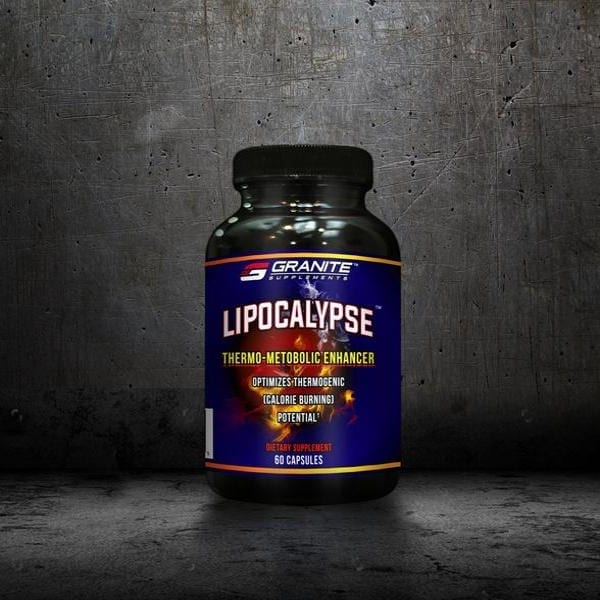 I like to drink my ArcReactor on ice about 15-20 minutes before training. You can feel the smooth energy coming on through the early part of your workout and then it sort of just stays there…for like hours…5 or 6 hours much of the time.
The Lipocalypse I like to take before morning cardio. If you really want to wake up sharp you could drink ½ a scoop of ArcReactor with it to wash it down before hitting your cardio (or weights).

Yours in Health and Strength!
Scott W. Stevenson, PhD
References