Living on the surface of the board 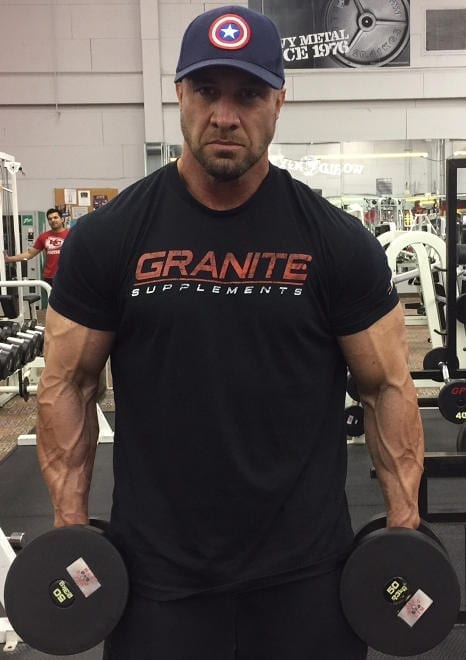 I read a story once about a woman, who worked as a trained observer, and the time she was asked to perform her first board break in the martial arts studio she trained at.
“You can’t break the board by hitting it.” Her instructor told her. “You need to focus on hitting something 10 inches beyond it. As far as your mind goes, the board doesn’t exist.”
“But”, she pointed out, “it does exist.”
The instructor shrugged. “That’s what you think.”
She then proceeded to beat her hands into a pulp, pounding the board over and over again until all the knuckles on both hands were swollen and bleeding.
“My hands hurt.” She said to him.
“Yes.” The instructor retorted. “Your mind is really damaging them.”
There was an important metaphor to be learned here.
The roadblocks and barriers we end up smashing ourselves into are often metaphysical in nature. It’s quite possible that physically, we are completely capable of breaking through them, but mentally we haven’t developed the ability to perform at a level that is required for such a breakthrough. We can be our biggest adversary at times. Often getting in our own way of trying to accomplish something because we have not harnessed the mental capacity or visualized our own ability to breakthrough barriers and conquer self-imposed limitations on the road to goal attainment.

Your 4-minute limitation and visualization

Four centuries it was believed that running a four-minute mile was physically impossible. People gloss over that word sometimes.
Impossible.
It was deemed completely impossible to do by the human body.
In the 1940’s the mile record was pushed all the way to 4:01. Perhaps the experts were right. It was not possible for someone to run a 4 minute, or sub 4-minute mile.
Then on May 6th, 1954, Roger Bannister ran a 3:59.4 minute mile. Six weeks later, John Landy ran a 3:57.9 minute mile. Now there have been countless of people who have ran a sub four-minute mile.
What did Roger Bannister, the first person to ever run a sub four-minute mile, do in his training that helped him move past the roadblock that had been deemed impossible to accomplish?
Surely, he had stumbled upon some type of training method that helped him finally accomplish what had been deemed impossible. I have no doubt that he trained exceptionally hard. However most importantly, he said he visualized breaking that record over, and over, and over again.
To help you understand the power that visualization can have in goal attainment, take note of the 20-day study that Australian psychologist Alan Richardson performed using three groups of college basketball players. He wanted to test their ability to shoot free throws.

On the testing day for all groups, the group that practiced improved their free throw ability by 24%.
The control group had no change in performance.
The group that did not practice, but spent 20 minutes simply visualizing shooting free throws, improved their performance by 23%. Almost the exact same as the group that spent the 20 minutes physically practicing.
Richardson wrote that the most effective visualization occurs when the visualizer feels and sees what he is doing. In other words, the visualizers in the basketball experiment “felt” the ball in their hands and “heard” it bounce, in addition to “seeing” it go through the hoop.
The power in visualization is that it needs to be complete in detail, encompassing every facet of what accomplishing something might feel like. If you are chasing a number on a big lift, visualizing what the bar feels like on your back, or in your hands. What your shoes feel like on your feet. How you will setup for the lift before you start it. Every detail you can carve into this image helps it become more real. And completing it over and over in your mind, will make it feel like something you’ve either already accomplished, or something that is within your ability to accomplish.

Living beyond the board

Physical limitations are real, unfortunately. Even with all the best training and visualization, not everyone can run a sub four-minute mile, not everyone can improve their free throws by 24%. Just ask Shaq. No one is ever going to be able to fly like Superman. No matter how many times they throw themselves off a building hoping it happens. Usually that’s called suicide.
These physical limitations are things we ultimately have no control over, because everyone has true physical limitations with regards to performance. Mental roadblocks however, are self-imposed and imprison us inside a belief system that causes us to accomplish less than we are truly capable of in every facet of life.
But when we accomplish less than we are truly capable of, it’s because we’re still focused the surface of the board. And the manifestation of goal attainment is never going to be found there. Success and achievement will be found when we find the ability to remove the board, and live 10 inches beyond it.